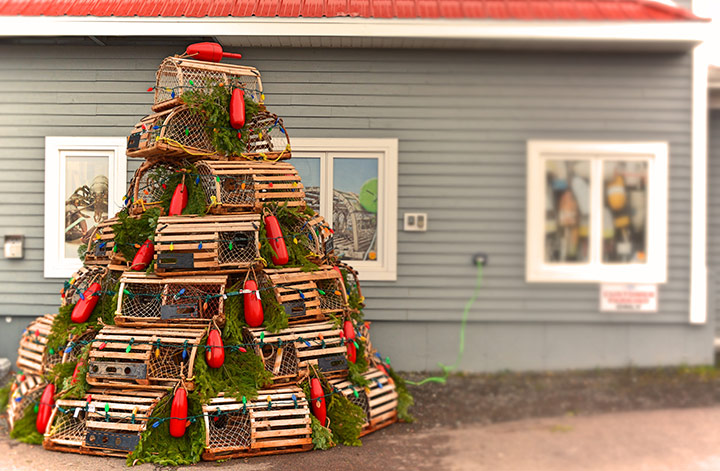 Ready for the Holidays! 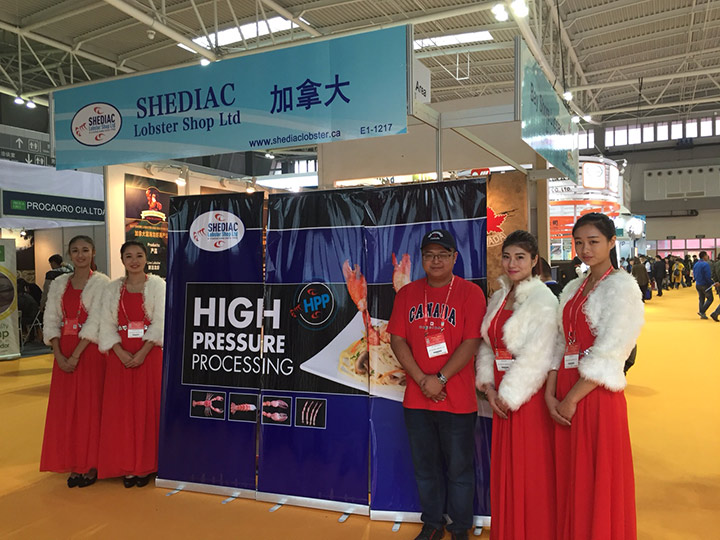 In October 2015, Shediac Lobster Shop participated to a Trade-Show in China. 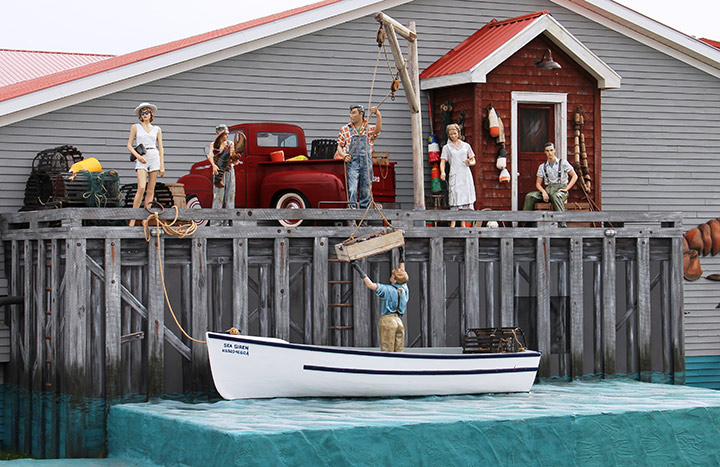 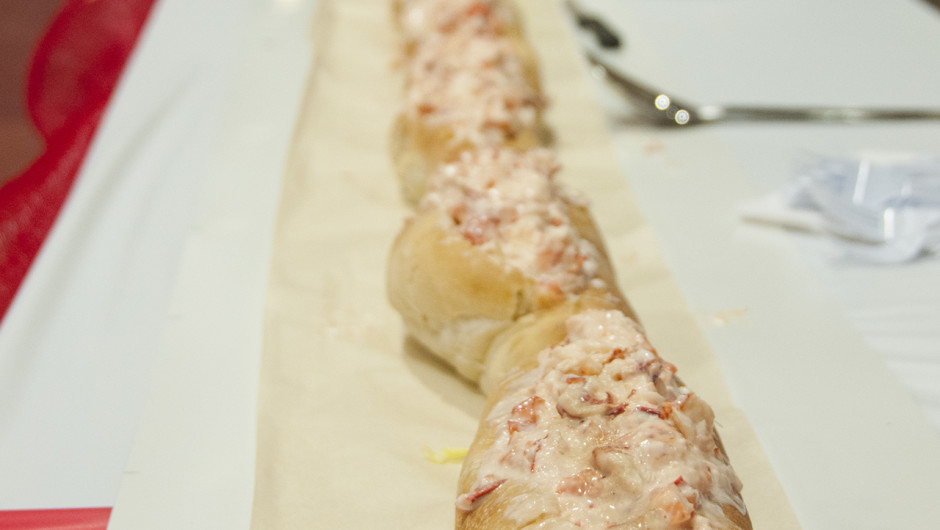 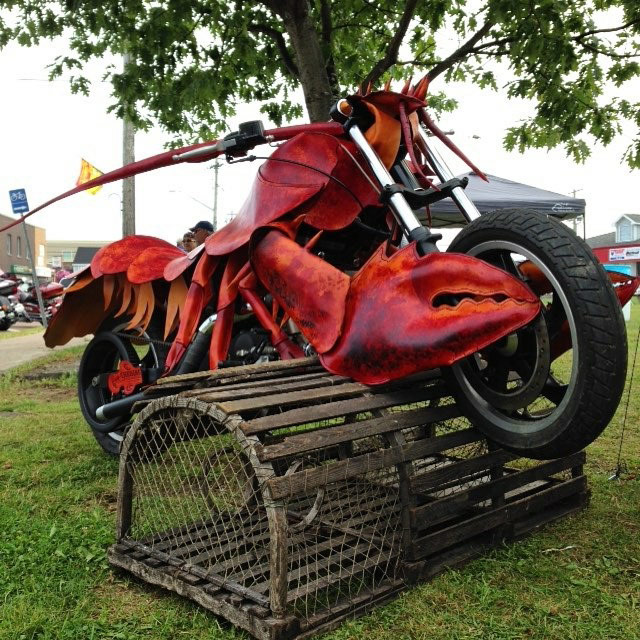 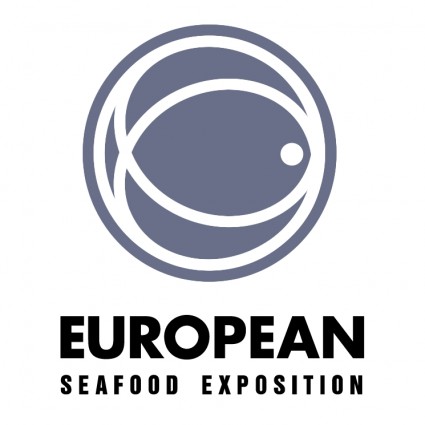